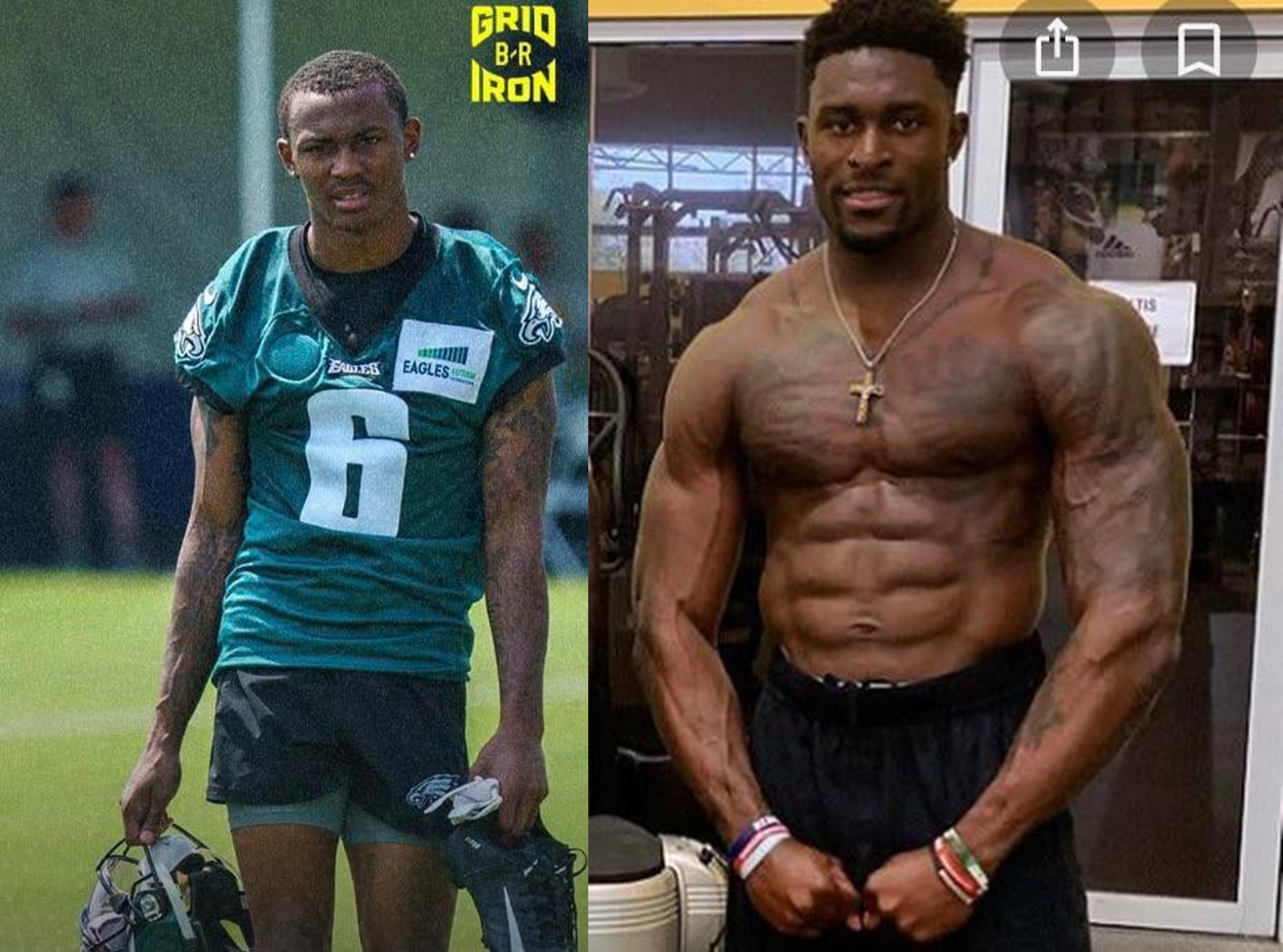 Welcome back to another edition of FACBP. It seems this was really helpful for some of you plonkers last week. So, I figured I’d make good on my promise and explain all the different players on a football field and my rating on them.

You know that player that stands in the middle and starts shouting all those non-sense words? That’s the QB. He’s the one responsible for telling everyone else what to do. Despite what some QBs may have you believe, this guy needs to throw the ball a good distance with enough accuracy and power (i.e. not a bag of milk).

He doesn’t do much in all honesty. Kinda just stands there, makes a good block now and then, but mostly just takes up a roster spot.

Rating: 3, just because of the uselessness.

It’s in the name. He runs. He yanks the football out of the QB’s hands and just takes off. Zoom. But also, sometimes, not zoom. Sometimes he gets the ball, takes one step and is immediately tackled. Sometimes, the RB can be so incredibly talented, but the team decides to draft a first round RB in the following draft despite being just 34 yards short of having the most scrimmage yards by an undrafted free agent.

Rating: 🐔🐔, because RBs can be the biggest bitches on the field.

These are the huge, tank-like humans that are tasked with protecting the QB at all costs. The Seahawks OL didn’t seem to get this and instead let Russ EAT instead of COOK. (See what I did there?)

You’d think, with their very simple job, they’d not have much difficulty. However, it seems the “meathead” stereotype rings true because good lord. GUYS, JUST GIVE ALLEN MORE TIME IN THE GD POCKET. IT’S NOT THAT HARD!!!

That’s what HE said, lol. TEs do a bit of both, they block and catch the ball. Jelani Woods does a good job at this. Jelani Woods, unfortunately, doesn’t play for the Bills. Jelani Woods broke my heart. But also, Jelani gives me Wood.

These are the guys that run around the field and attempt to catch the QB’s throws. Sometimes they “go long”, other times they kind just take a couple steps and turn back in time for the ball. It all depends. But this is probably one of my favorite position groups because both of these men play WR:

These are beefier dudes rather than just big, like OL. They are tasked with either “sacking” the QB or preventing the RB from getting free. Apparently, they are also invisible since *some* offensive linemen seem to just let them pass through.

They stand behind the DL and are tasked with stopping receivers from breaking away, or they’re the second line of defence should a QB or RB get free. The greatest LB to ever play football is the late, great Thad Castle. If you haven’t heard of him, I suggest you immediately some of his tape. Electric. Unfortunately, he never got to see the big leagues because he died when his house blew up. RIP Thad.

Rating: 😥😥😥, because of the tragic backstory

CBs are the speedier defensive players who keep up with receivers. The Bills didn’t seem to think this was important until Tre White decided to teach them a lesson and got injured. Now, they know the relevance of a CB and used a first-round pick on one. Serves them right.

LMAO, Jamal Adams thinks he’s a safety, but he’s not. He just hangs around with them at the back and doesn’t do what he needs to do, like cover WRs and intercept/block passes. What an idiot.

Rating: 3, because someone decided that Adams was a good safety and they brought the whole position down.

You know when the game first starts and they kick the football far into the other team’s territory? The guy who catches the ball and runs back with it is the returner. Same with (*shudders*) punts. They aren’t supposed to fumble the ball, right Mr. Stevenson?

Rating: 🙂, because sometimes it can be exciting.

They snap the ball over a long distance. What more do you want?

I hope this was helpful for all you Plonkers! What football topic do you want explained next week? Let me know in the comments or send a Tweet, Carrier Pigeon, DM, Telepathic Energy, FB Message, Letter, Postcard, etc. But, for the love of God, DO NOT send me an email. Because I live in the stone ages and don't use email. (Pfft. Idiots.)