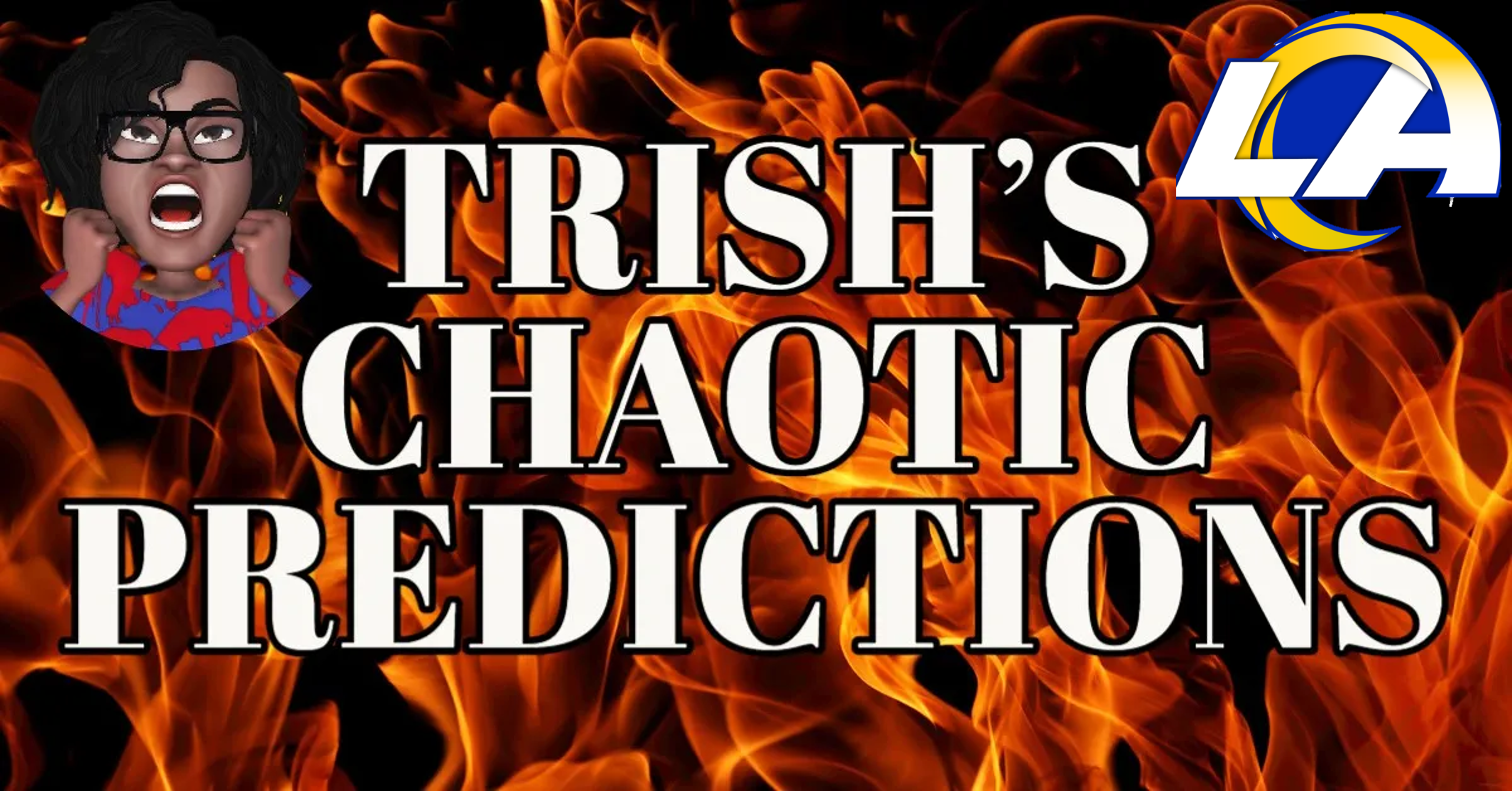 Week 1 of the 2022 Season is finally here. And because the Buffalo Bills were the best team in football last season, they’ve been rewarded with the Opening Game. The Bills have never played a kickoff game and, considering how their season ended in 2021, this game is sure to pull in the numbers. I’m sure it’ll steam past last year’s recording-breaking 26 million viewers. I simply cannot wait.

So, let’s get to the predictions…

In Josh We Billieve, right? The QB is a straight up stud and has more than proven his “eliteness” these past couple season. An achievement like this is a no brainer for Allen, an excellent start to his MVP campaign. I mean, Carson Wentz couldn’t ever do something like this.

2.) Devin Singletary has over 65 rushing yards

With Allen slinging the rock the way he is, I don’t see any reason for the ground game to be much of a factor. But, with Dorsey now calling the shots? The Buffalo Bills run game is going to have a much more significant role the gameplan. No longer will it just be to set up the deep pass, but Singletary will be trusted to do his thing and get those extra yards. It’s #SingledaddySZN people, give RB1 the respect he deserves.

3.) Tremaine Edmunds is the star of the defence

I am on a mission to get Tremaine Edmunds the recognition he deserves. And I know, with 100% certainty, that after this game you’ll all see why Edmunds is such a vital part of this defence and you’ll be excited for what the rest of the season will bring for him. I see him leading the Bills in tackles at 9+.

Ambitious? Absolutely. But these wouldn’t be chaotic predictions without the chaos. The Rams lost their anchor in Andrew Whitworth and the rest of the offensive line is questionable at best. The Bills D-Line will dominate. Miller will get a sack because he’s Von Miller and this is his “revenge” game. Oliver is about to break OUT on this team. He was already doing his thing last season, but you’re not prepared for the leap he’ll make this season. And Groot? With the addition of Miller, the young stud has had a great mentor, Greggy Boy is ready to light up.

5.) Elam and Benford give us faith

The rookie CBs have been balling out in preseason and have proven that they’re ready for the season. So this game will give us all peace of mind in that the secondary is safe in their hands until White makes his dramatic return. Each of them will show that aggressive nature in them and come away with five tackles for their NFL debut.

It’s been known for some time that Bills Mafia travels well, but during a Super Bowl campaign season? I don’t think the rest of the country is ready for them. The Labatt made it’s way to LA already. When they show the outside of the stadium during the broadcast, it wouldn’t surprise me in the slightest to see a domination of Buffalo Bills jerseys.

Buffalo are playing away, against the reigning Super Bowl champions, in primetime. So, unfortunately, I have to give the win to the Rams. But Buffalo are not going to make it easy for them, they’ll lead at halftime, but the Rams will put together a nice drive in the last quarter for a game winning field goal.

The important thing to remember is not to overreact, whatever the outcome. It’s only Week 1 people. Focus on the whole game, check out what Donald is doing, see if you can spot anyone famous in the stands, check your tinder, etc. (You get the idea.) It’s only time to worry in the last couple weeks of the regular season. I’ll remind you closer to that time.