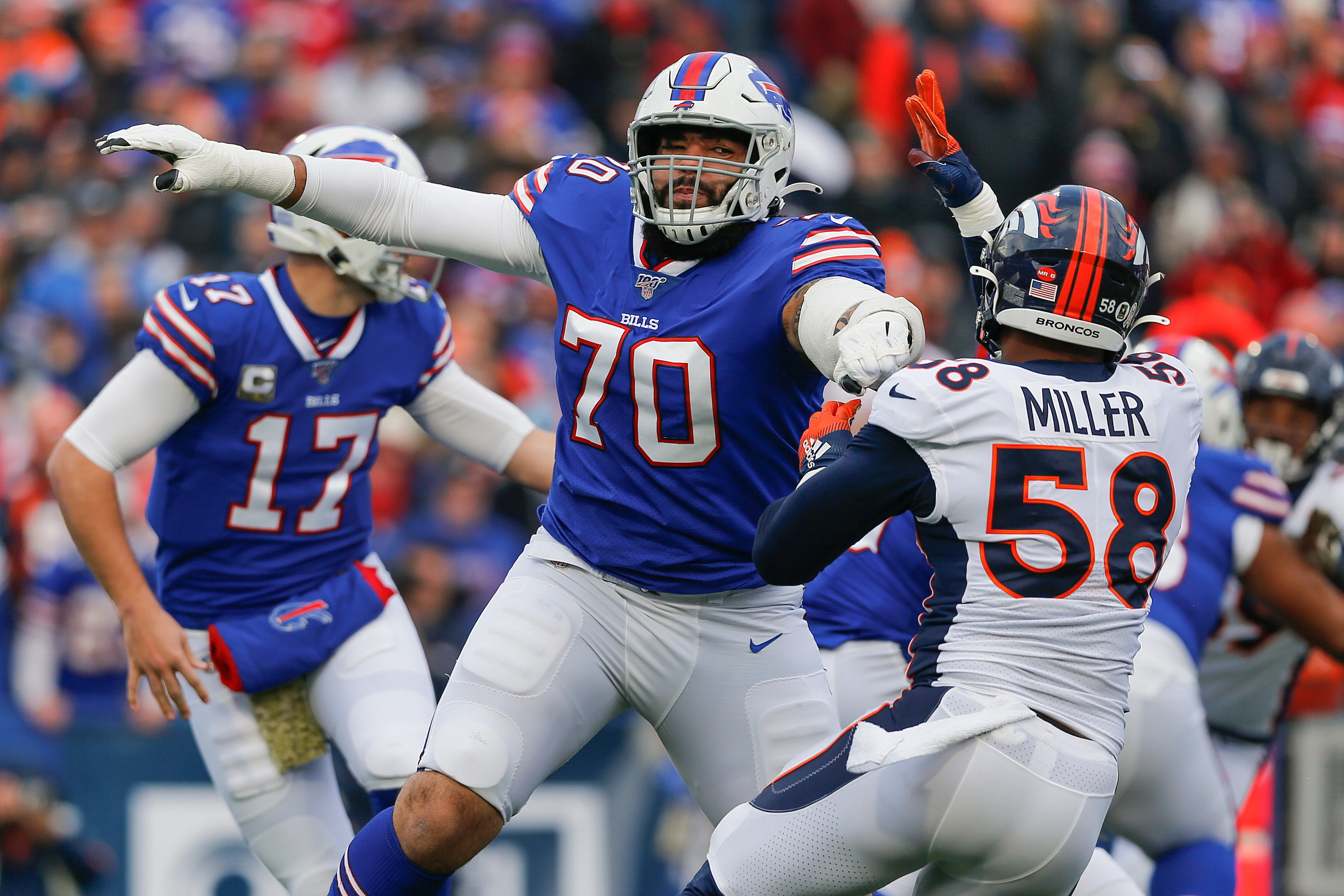 It was a rough three plus years for the Buffalo Bills’ 2019 second-round pick. Buffalo traded up two spots to draft Ford 38th overall, but he bounced around on the offensive line, going from tackle to guard, from starter to backup, and now from Western New York to the desert. No matter where Ford lined up, he just did not play well.

This was not the first time GM Brandon Beane has traded away a player during training camp to help cut down the current roster and acquire future talent. Here are his top three training camp trades (with guys who are still on the active roster):

However, on the flip side, you do run the risk of these trades backfiring at you. Beane also traded OG Wyatt Teller to Cleveland on August 30, 2019. I think we all know how that turned out. However, the Bills were able to get K Tyler Bass with the 2020 sixth-round pick they acquired from the Browns. So, that deal wasn’t all that bad.

The fact that Teller turned into one of the NFL’s best guards may have been why the Bills hung onto Ford this long. It was a reason why Bills fans, myself included, thought Ford would have a legitimate shot at making the 2022 roster with new OL coach Aaron Kromer trying to resurrect his career.

Cody Ford may have looked good this preseason. However, if you can get a fifth-round pick for one of the worst guards we’ve seen recently, you pull the trigger.

Losing Ford means that Bobby Hart, another player who has struggled over the last few years, may have a legitimate shot at making the 53-man roster. In seven seasons with the Giants, Bengals, Titans, and Bills, Hart’s highest PFF grade is a 66.3 and his lowest… (cover your eyes Bills Mafia…) 33.7. He has looked a lot better this preseason however, and could be the new Kromer project now that Ford is gone.

Here is what the Bills current offensive line depth chart looks like:

The Buffalo Bills also released P Matt Haack and WR/PR Tavon Austin on Monday, saving a little over $1.1 million against their salary cap. Following those three transactions, the Bills currently have just over $5 million in cap space.